CNN’s Alisyn Camerota was at a loss for words on Tuesday night when the identity of the ‘Club Q’ gay nightclub shooting in Colorado was revealed. Watch:

“So, attorneys for the accused shooter Anderson Lee Aldrich, say in new court filings tonight, that the suspect now identifies as non-binary in a footnote to a motion asserting legal privileges,” Camerota said.

“The public defenders say quote, Anderson Aldrich is non-binary,” she said with noticeable frustration. “They use, ‘they/them’ pronouns, and for the purposes of all formal filings will be addressed: ‘Mx. Aldrich’. So, in other words, not Mr. or Ms.”

“I mean, that is what it sounds like,” Camerota said. “We’ll wait to see.”

There you have it. CNN hosts and pundits cannot wrap their minds around a mass shooting suspect whose motives do not fit the left’s narrative about ‘white supremacists,’ ‘homophobes’ and ‘far-right extremists’ committing atrocities.

The Club Q mass shooting fueled rampant speculation in the U.S. media that the assailant was a “homophobe” who had allegedly committed a “hate crime.”

“Police identified the suspect as Anderson Lee Aldrich, a 22-year-old Colorado Springs resident who was not known to have been at Club Q before,” the Washington Post reported. “Although the mayor cautioned that the police investigation was just beginning, he said the shooting ‘has all the trappings of a hate crime, but we need to look at social media, we need to look at all kinds of other information that we’re gathering from people that knew the individual before we make any definitive conclusions about a motivation’.”

It has come out once again that the left-wing media’s rush to blame their political opponents for the senseless atrocity was ill-considered. The Post Millennial confirmed that the suspect is “non-binary.”

“Attorneys for Anderson Lee Aldrich, the individual charged with 5 counts of murder and 5 hate crimes, have said that Aldrich is “non-binary” and uses ‘they/them’ pronouns,” the Post Millennial reported. “Aldrich is accused of engaging in a mass shooting at Colorado Springs nightclub Club Q, killing 5 and wounding more than 17. Aldrich is being represented by public defenders.” 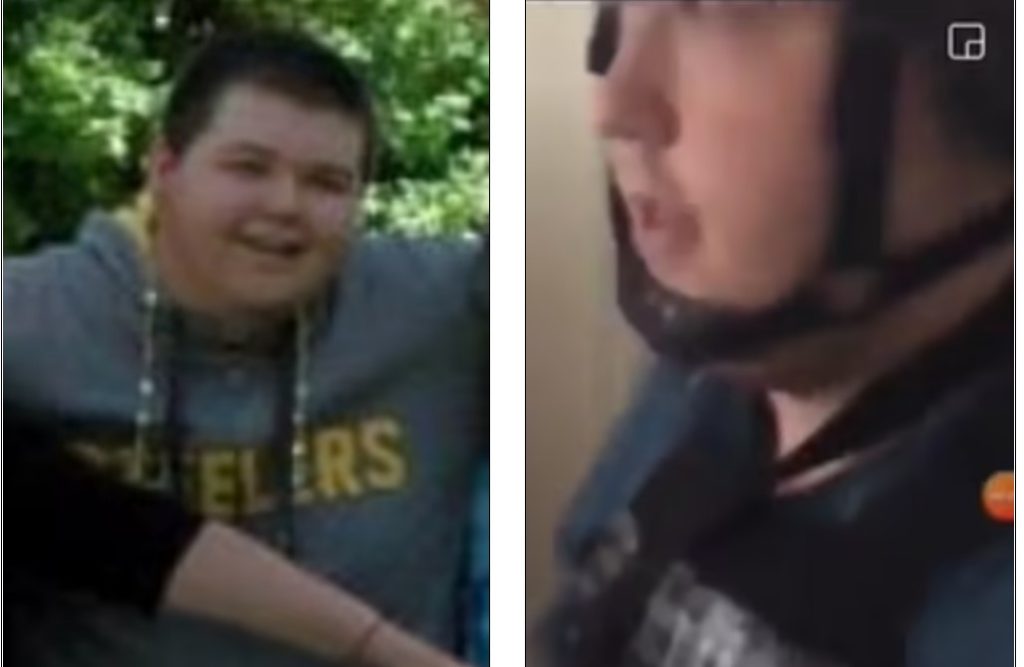 The “Club Q” gay nightclub mass shooting left five dead and 17 wounded. It is the third time in recent weeks that a mass shooting failed to fit neatly within the left’s narrative of smearing ideological opponents.

On Tuesday night, seven people were killed in a mass shooting at a Walmart in Chesapeake, Virginia. The Chesapeake police responded to an “active shooter” call at the Walmart at approximately 10:12 p.m.. According to Chesapeake police spokesman Leo Kosinski, police officers coordinated with a tactical team to enter the store, where they found multiple bodies.

“It’s sad. We’re a couple of days before the Thanksgiving holiday,” Kosinski added.

The City of Chesapeake confirmed at least seven fatalities, including the gunman, but cautioned that the police investigation is still ongoing.

“We’re only a few hours into the response, so we don’t have all the answers yet. Chesapeake Police continue their investigation into the active shooter event at Walmart on Sam’s Circle. We do know there are multiple fatalities plus injuries and the shooter is confirmed dead,” a tweet read.

But the suspect was identified as a store manager named Andre Bing. 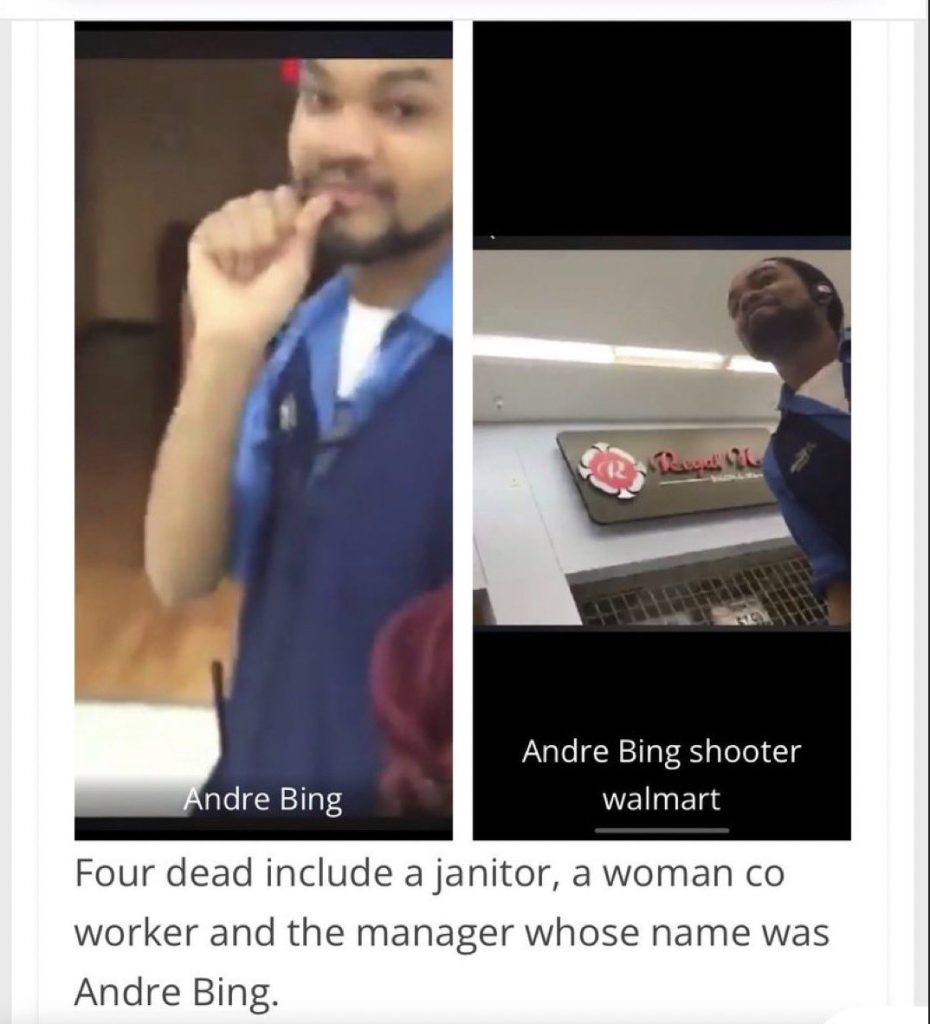 In a chilling account, employees mourn a colleague named “Brian”, who was one of the store’s custodians. One employee allegedly played dead, and was able to survive because he did so.

One Walmart employee recounts the harrowing incident, including how his “manager” came out of the break room and beginning shooting employees.

Weeks ago there was another “false alarm” of a potential “hate crime.” On November 13, after a mass shooting that killed three University of Virginia football players after a school field trip, the suspect turned out to be a young Black student at the university. The story was almost immediately dropped in the mainstream media. 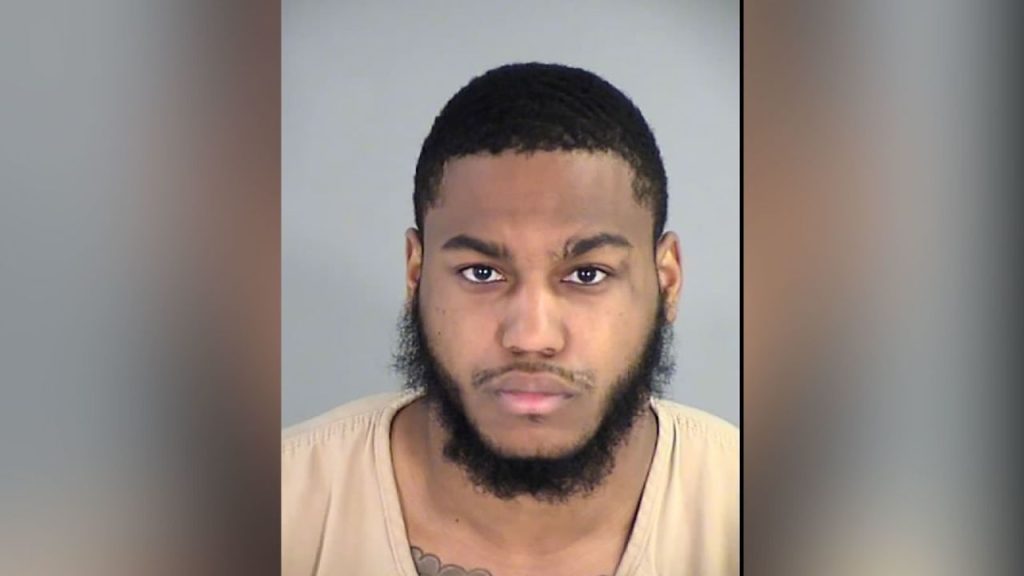 “The suspect, Christopher Darnell Jones Jr., a student who was also on the trip, has been charged with three counts of second-degree murder, two counts of malicious wounding and five counts of using a handgun in the commission of a felony,” the New York Times recently reported. “He has not entered a plea.”