Amidst the inconceivable tragedy that was the mass shooting at a FedEx facility in Indiana on Friday, one question leapt to the minds of several in the mainstream media: What was the race of the victims?

Eight people were killed by the mass shooter, whose identity is believed to be deceased gunman Brandon Scott Hole. Police dispatcher communication suggested that Hole was a “white male.”

The Indianapolis Police Department subsequently released a photo of the suspect, as well as a timeline of events. 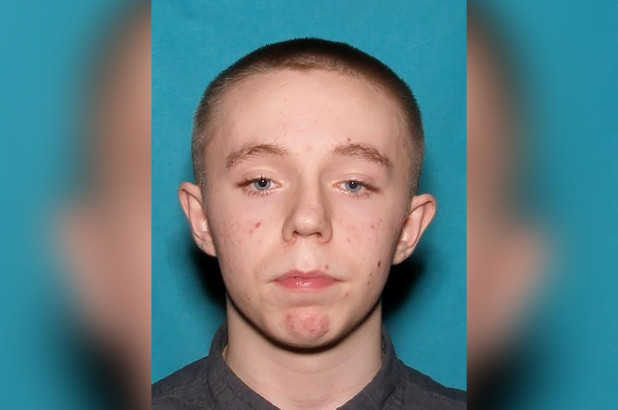 The list of those slain in the atrocity is provided below:

The list demonstrates the diversity in backgrounds of the victims in terms of age and ethnicity. Nonetheless, the mainstream media appeared ready to stoke more stories that focus on an anti-Asian “hate crime.”

“Members of the Sikh religious community are ‘among those’ dead and wounded in a Thursday night shooting at a FedEx facility in Indianapolis that claimed the lives of eight workers,” U.S. News reported.

“The Sikh Coalition is deeply saddened to learn that Sikh community members are among those injured and killed,” the Sikh Coalition group tweeted. “We expect that authorities will conduct a full investigation – including the possibility of bias as a factor,” the group added.

The report makes a direction connection to a “rise in hate crimes.”

“Eight people were shot to death at three day spas in the Atlanta area in mid-March, raising fears that the gunman had targeted Asian Americans amid a rise in hate crimes,” U.S. News continued. “Days later, a gunman killed 10 people at a Colorado grocery store.”

Unmentioned in the report was that the gunman’s identity was revealed as Ahmad al Alissa, a Muslim believed to have pro-ISIS views. The gunman posted anti-Trump material online and ranted about Islamophobes. The Washington Post nonetheless argued that al Alissa was “white,” despite being a Muslim religious minority.

Much like anti-Asian bias was not proven to be a factor in the Atlanta spa shooting, the report shows that the media is connecting dots before the relevant information is even known.

In March, Robert Aaron Long was arrrested after being suspected of shooting 8 people dead in a number of Atlanta area massage parlors.

“Police said two of the victims were White, while the other six victims were Asian-Americans,” Fox News pointed out. “Racism is not currently believed to be a motive.” The suspect told the police that he had a ‘sexual addiction’ and had carried out the shootings at the massage parlors to eliminate his ‘temptation.’

The suspect in the FedEx shooting, Brandon Scott Hole, was known to be a threat to law enforcement. The FBI had even interviewed Hole last year and had seized a pump-action shotgun, but nonetheless had not prevented the presumed future mass shooter from carrying out his plans.

Similar to both the Colorado and Atlanta mass shootings, the FBI has not found any evidence of racial motivation in the FedEx shooting case.

Paul Keenan, special agent in charge of the FBI’s Indianapolis field office told the Associated Press that agents that went to Brandon Hole’s residence found no evidence of a crime and that they did not identify Hole as espousing a racially motivated ideology.

The mainstream media has once again primed the American audience to expect a potential “hate crime.” The facts of the FedEx mass shooting are beginning to come out, and there is reason to believe that those in the media who seek to racially divide Americans must be disappointed.