The family belonging to 20-year-old son, Rylee McCollum is blaming the death of their son on President Joe Biden after he left thousands of troops in Afghanistan in harms way after his disastrous Afghanistan withdraw.

“Twenty years and 6 months old, getting ready to go home from freaking Jordan to be home with his wife to watch the birth of his son, and that feckless, dementia-ridden piece of crap just sent my son to die,” she told Wilkow.

“I woke up at 4 o’clock this morning,” McCollum said. “Two Marines at my door telling me that my son was dead.”

“I just want all you Democrats who cheated in the election, or who voted for him legitimately, you just killed my son,” she claimed. “With a dementia-ridden piece of crap who doesn’t even know he’s in the White House, who still thinks he’s a senator.” 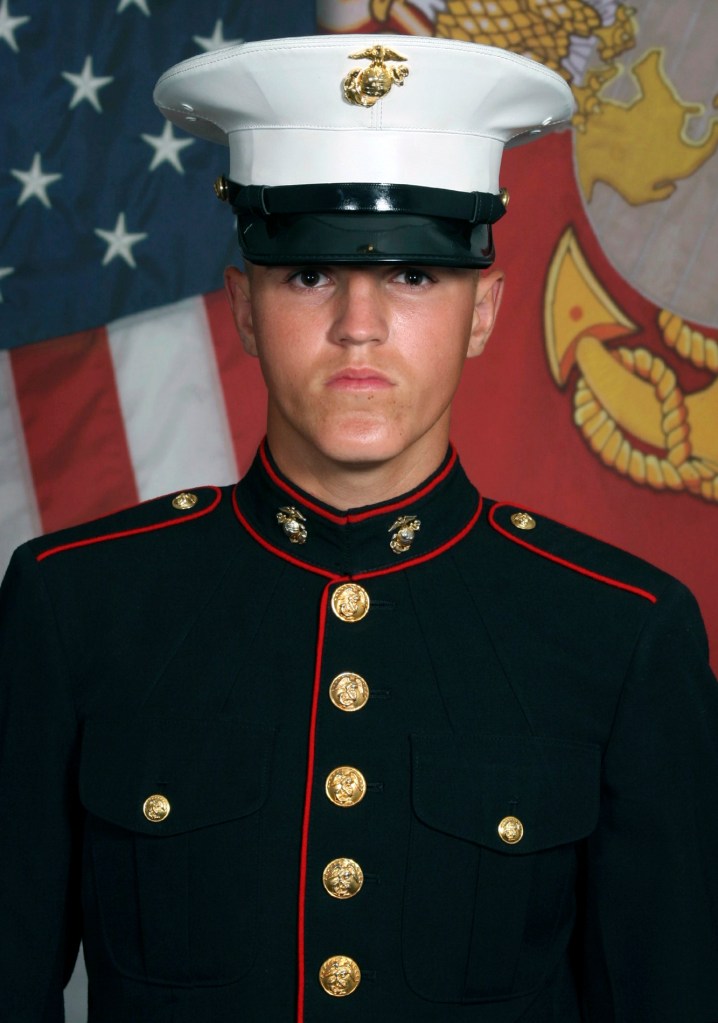 According to the Washington Post, the family’s meeting with Biden didn’t go well at all.

“It struck the family as scripted and shallow, a conversation that lasted only a couple of minutes,” reported the post.

The family was so upset with Biden that a few of them actually left the room when it was time to speak with him.

One of McCollum’s sisters, Roice, said she and her sister and her father joined McCollum’s wife, Jiennah McCollum, on the trip. But when it came time to meet with the president, they left the room, because she said they did not want to speak with the man they held responsible for McCollum’s death.

Only Jiennah, who is expecting the couple’s child next month, stayed. Buyt she left disapointed, Roice said. The president brought up his son, Beau, according to her account, describing his son’s military service and subsequent death from cancer. It struck the family as scripted and shallow, a conversation that lasted only a couple of minutes in “total disregard to the loss of our Marine,” Roice said.

“You can’t f— up as bad as he did and say you’re sorry,” Roice said of the president. “This did not need to happen, and every life is on his hands.”

The White House declined to comment on the private conversations Biden had with families.

This was never said of Trump. He always handed these calls with surprising delicateness and sensitivity. The guy really was his own worst enemy and he had a heart that he didn’t show. https://t.co/CVS9g8xxou

What are your thoughts? Let us know in the comments below.