One of the first clues that Covid was going to be a complete fiasco was the announcement in March 2020 that we had “15 days to slow the spread.”

Donald Trump took the advice of his Covid advisers, such as Dr. Robert Redfield, Dr. Anthony Fauci, and Dr. Deborah Birx, and “told people to stay home, avoid gathering in groups, forgo discretionary travel and stop eating in food courts and bars for the next 15 days.”

“If everyone makes this change or these critical changes and sacrifices now, we will rally together as one nation and we will defeat the virus and we’re going to have a big celebration all together,” Trump said at a White House press briefing on March 16, 2020. “With several of weeks of focused action we can turn the tide and turn it quickly.”

You might recall the guidelines as including common sense tips, but most importantly the warning: “Listen to and follow the directions of your state and local authorities.” 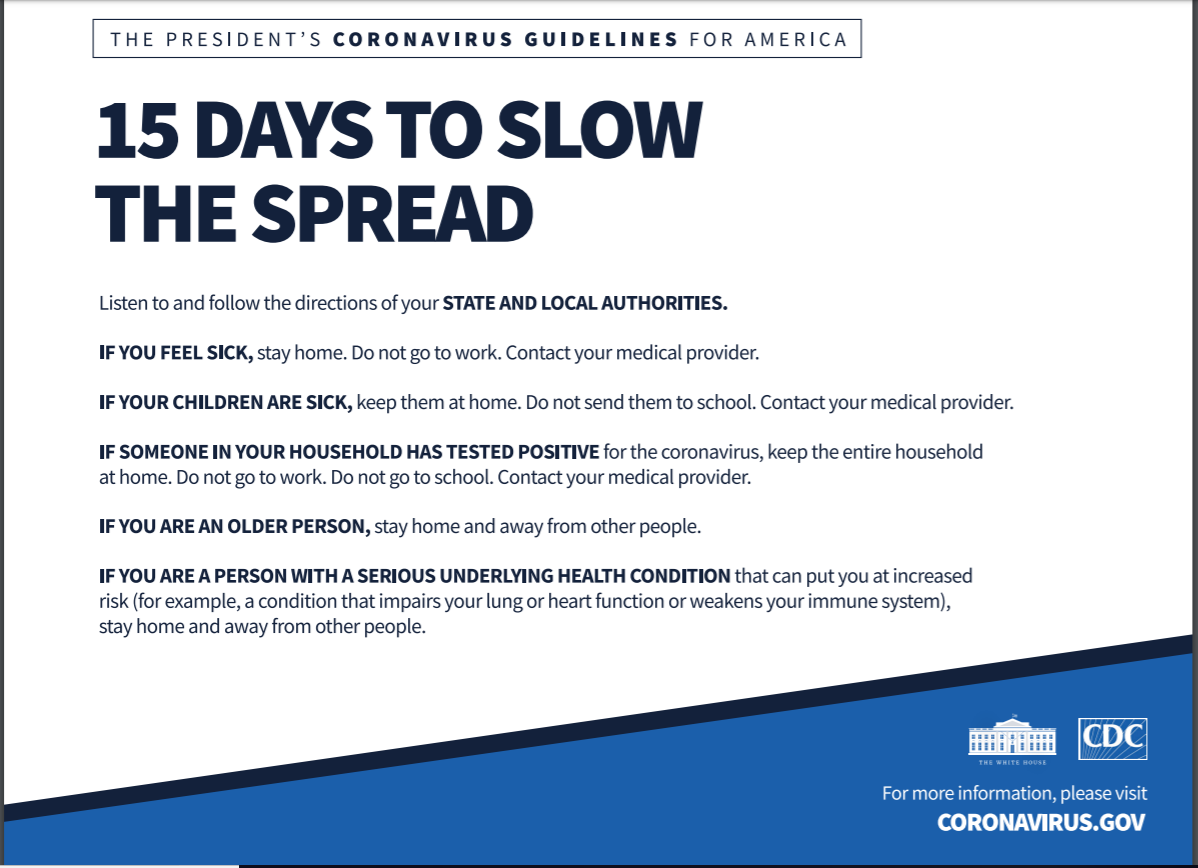 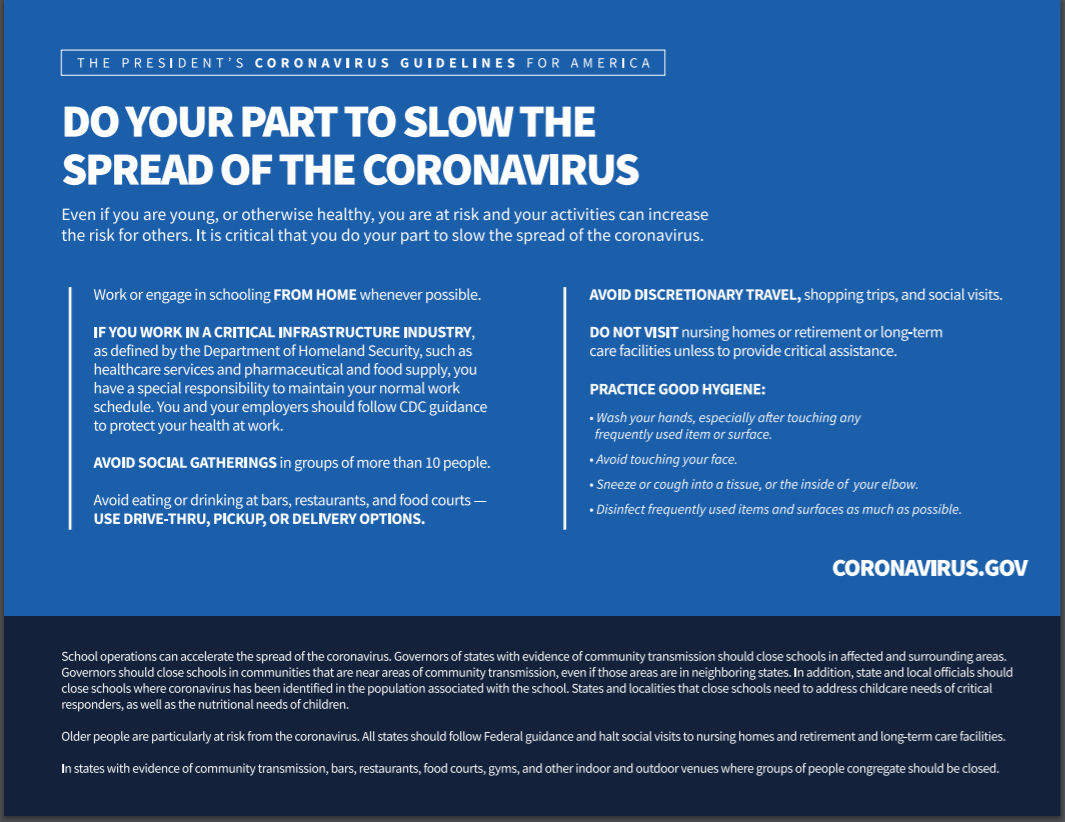 But anyone who had been paying attention to the federal government’s behavior knew instantly that “15 days to slow the spread” was destined to become yet another supposedly ‘noble lie’ to socially condition the American ‘herd’ into compliance with state demands.

That’s where Dr. Deborah Birx comes in. In a recent book that has effectively become a mea culpa, “Silent Invasion,” the former White House Coronavirus Response Coordinator admits that it was all a lie. This comes via The Brownstone Institute:

No sooner had we convinced the Trump administration to implement our version of a two-week shutdown than I was trying to figure out how to extend it. Fifteen Days to Slow the Spread was a start, but I knew it would be just that. I didn’t have the numbers in front of me yet to make the case for extending it longer, but I had two weeks to get them. However hard it had been to get the fifteen-day shutdown approved, getting another one would be more difficult by many orders of magnitude.

As recently discussed here, this is far from the only example of Dr. Birx’s grotesque subterfuge. In another passage, she effectively admits to massaging data in order to nudge state officials into overreaction to the viral pandemic:

After the heavily edited documents were returned to me, I’d reinsert what they had objected to, but place it in those different locations. I’d also reorder and restructure the bullet points so the most salient — the points the administration objected to most — no longer fell at the state of the bullet points. I shared these strategies with the three members of the data team also writing these reports. Our Saturday and Sunday report-writing routine soon became: write, submit, revise, hide, resubmit.

This is a remarkable admission that is tantamount to data fraud; but in Dr. Birx’s worldview, it was a necessary evil in order to weaponize Covid to push the overriding agenda of universal vaccination and restrictive lockdowns to effect ‘behavioral changes,’ something that Dr. Anthony Fauci has talked about at length.

Never mind that lockdowns have never been shown to work and did not work during the Covid pandemic, Dr. Birx was a true believer in them as a tool to manipulate human behavior. Her book “Silent Invasion” is one long testimonial in her unshakeable belief in them, all evidence to the contrary about their utility in viral pandemics be damned.

In another disturbing passage, Dr. Birx confesses that she knew from the very beginning that ‘vaccines’ would not stop the spread of SARS-CoV-2 worldwide. She also lied about the effectiveness of natural immunity from prior infection, which was embarrassingly confirmed in January 2022.

As early as July, in my role as board member for Operation Warp Speed, I had adamantly stated that it needed to be made clear to the American people that the vaccines would not end the threat to SARS-CoV-2 virus posed globally. It would take at least two years to get the world immunized. Also, reports from around the world were beginning to show that prior natural infection was not preventing reinfection. The evidence was yet to be fully realized. We didn’t know the durability from either infection or severe disease with natural infection or from vaccines. The vaccines being studied were to prevent against severe disease, hospitalization, and death.

So, this is an admission that the “experts” did not know what they were talking about or what they were doing, all pretenses aside, but they had a sociological-behavioral agenda that was draped in the trappings of biomedical “Science.”

It is infuriating at this point to see one’s criticisms of the coronavirus pandemic response echoed in the form of a mealy-mouthed apologia from a ‘public health expert,’ whose concessions were points that had gotten numerous people banned from social media over the years for having made them at the time.

But here is Dr. Birx, saying the silent part out loud, and daring the American public to hold her and her colleagues-in-crime accountable for it.

If there is a God and any justice in the world, such “experts” will be held fully accountable for flagrantly violating the rights of the American people and committing crimes against humanity.