The White House has yet again cleaned up another President Biden mishap. During Biden’s “ghost gun” banning speech, Joe confirmed again that he is unfit to serve as the nation’s Chief Executive Officer.

On Monday, President Biden said, “Imagine had the tobacco industry been immune to prostitute being sued, come on.”

Yes, Biden added the word prostitute, in the middle of an absurd statement trying to compare the legal culpability of the tobacco and gun industries.

Biden has made several false and misleading gun control statements such as:

“Most people don’t know: If you walk into a store and you buy a gun, you have a background check. But you go to a gun show, you can buy whatever you want and no background check,”

The White House removed the word prostitute from the official transcript.

Good thing it was all caught on video, take a look:

Biden: “Imagine had the tobacco industry been immune to prostitute being sued, come on” 🤔

No, no, there’s no cognitive decline, this is fine.
pic.twitter.com/hxyIEjgZwZ

To cover for Joe, the White House amended the transcript to read, “Imagine had the tobacco industry been immune to prost- — to being sued. Come on.”

Biden started the speech by targeting so-called “ghost guns,” saying, “Today, the United States Department of Justice is making it is illegal for a business to manufacture one of these kits without a serial number,”.

Then came the Biden blunder; “Imagine had the tobacco industry been immune to prostitute being sued, come on.”

Skynews did a good recapping of the story.

Some of Biden’s most memorable gaffes

US President Joe Biden is highly gaffe-prone. In just the last year, Joe has made several mistakes.

Be it his falling going upstairs, falling sleeping during events, or lying or misspeaking, the president seems to be making headlines for one or the other mistake, every now and then. Several of these mistakes have gone viral.

Here are just a handful of them: 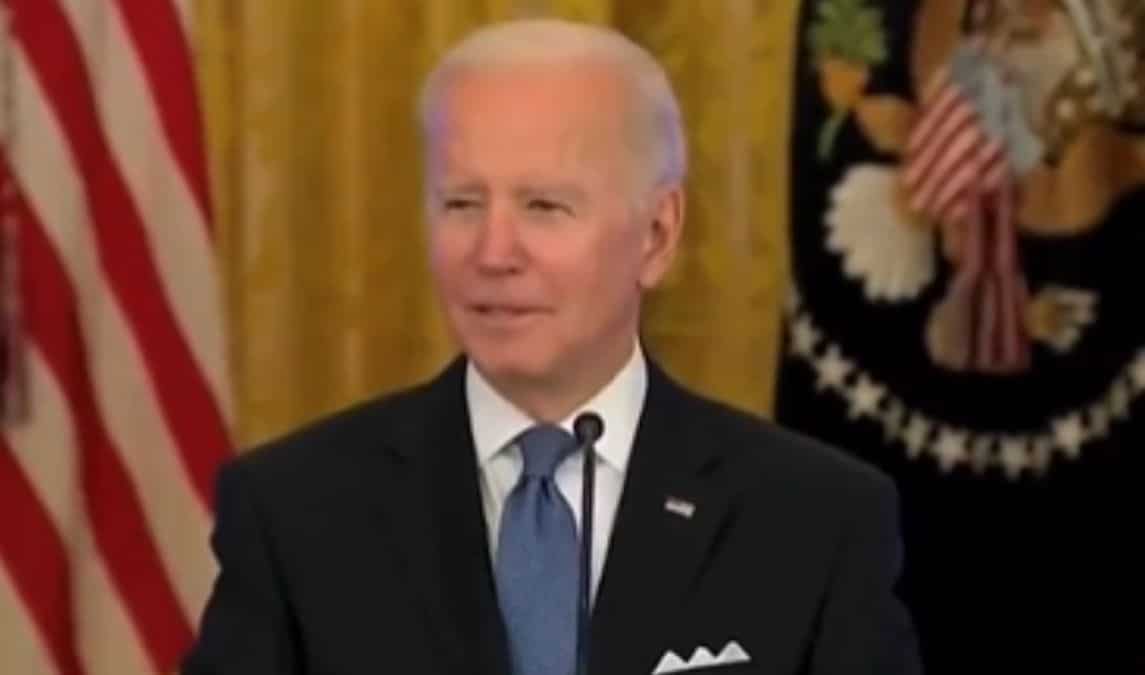 While answering a question about inflation on Monday, Biden responded to a Fox News reporter with vulgarity and said, “What a stupid son of a b****.” 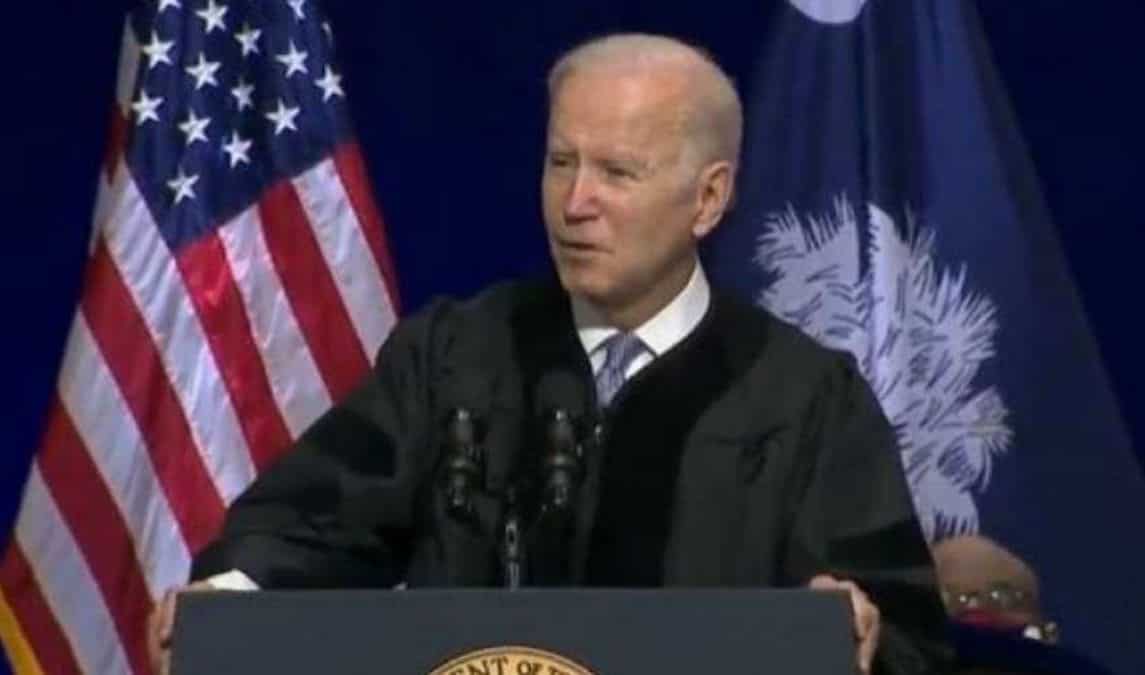 While delivering a speech at South Carolina State University during its 2021 Fall commencement ceremony, Biden referred to US Vice President Kamala Harris as “President Harris”. The US President said, “… all kidding aside, of course, President Harris, who’s a proud Howard alum, she might have something to say about Delaware State.” 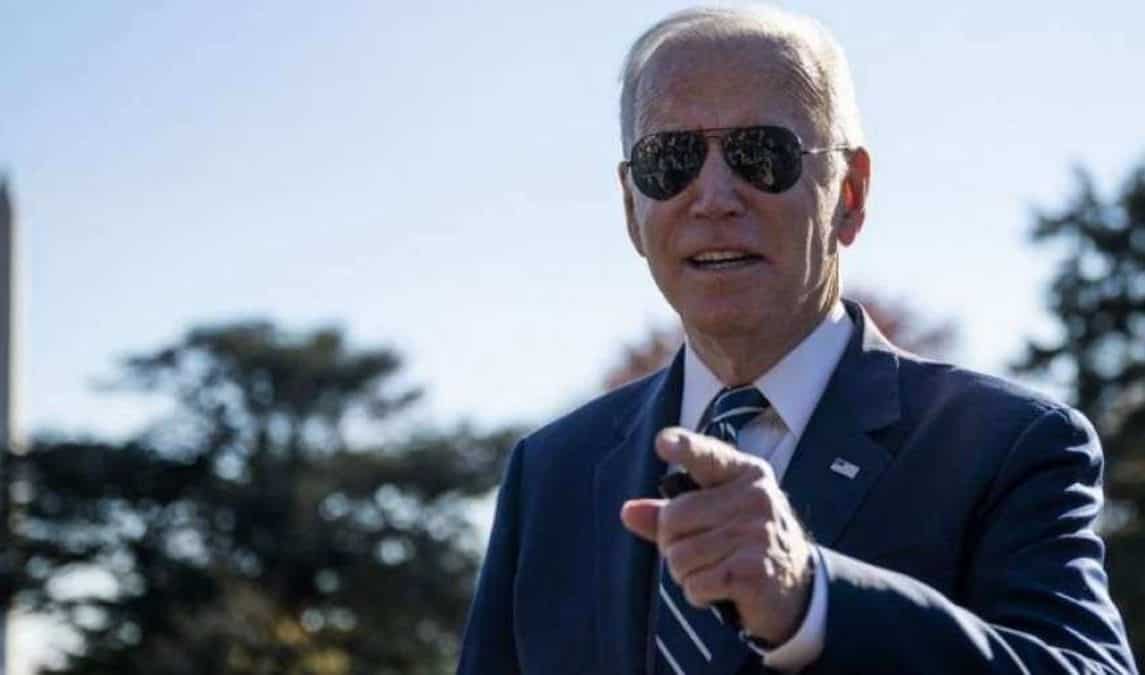 In an interaction with reporters after undergoing his first routine physical in office, the oldest president in American history said that he is going to celebrate his ‘58th’ birthday while it was his ‘79th’ on November 20 in 2021. 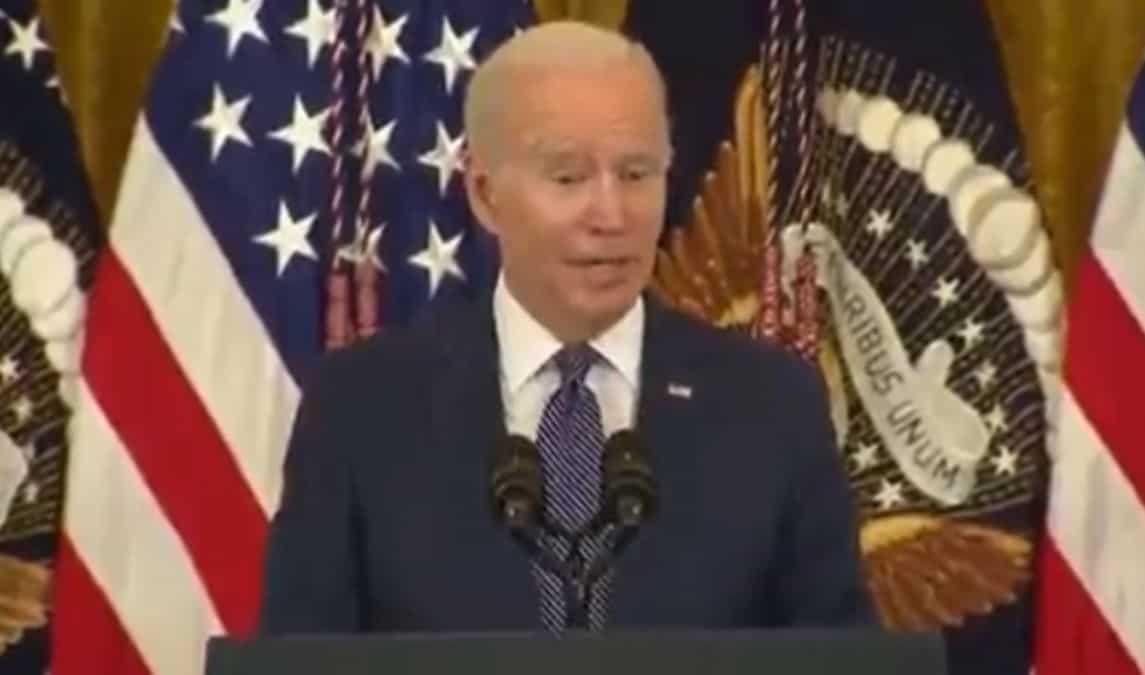 During a menorah lighting celebration at the White House for Hanukkah, the president appeared to forget Arab–Israeli history as he got confused between the 1967 Six-Day War and the Yom Kippur War of 1973. 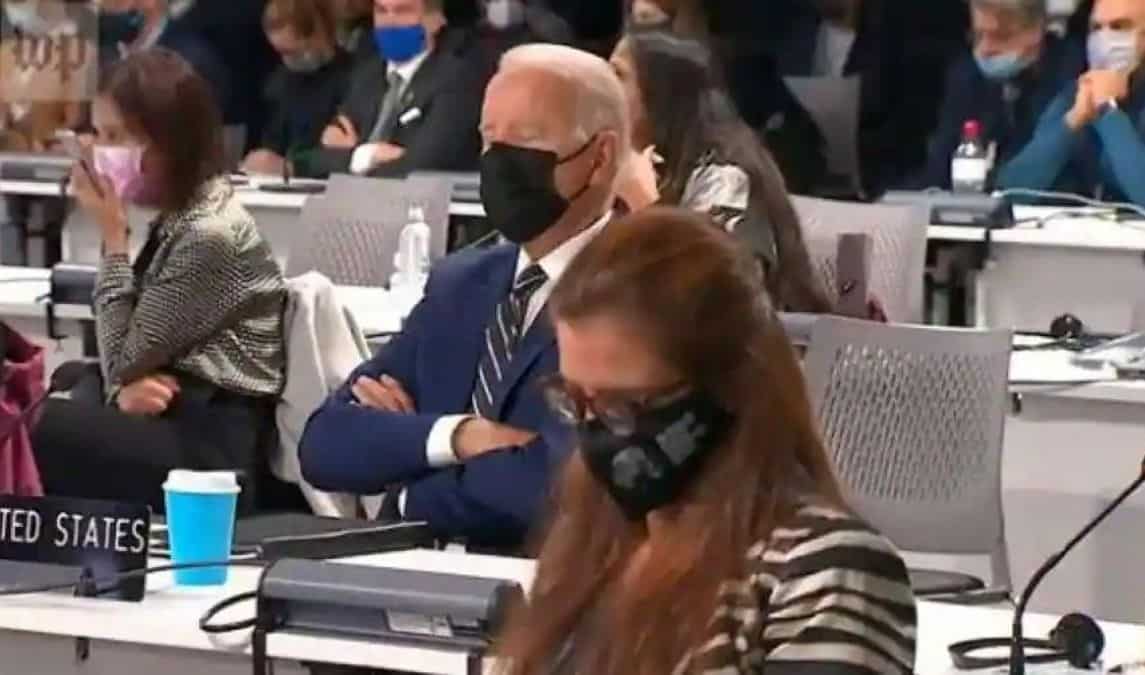 The US president also dozed off during the opening sessions of the COP26 climate summit in Glasgow, Scotland. 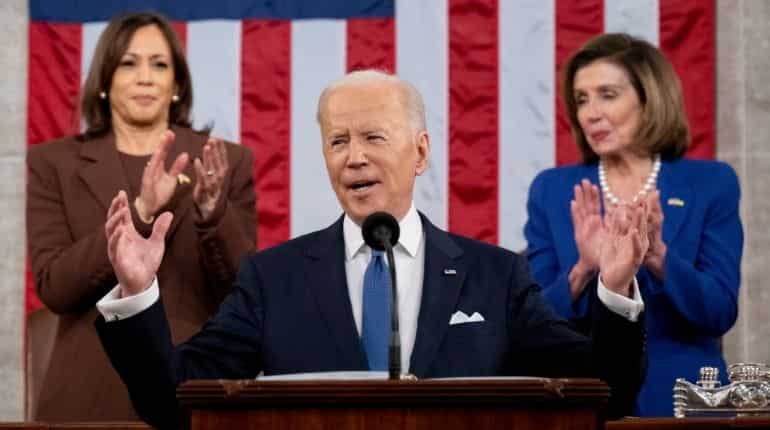 United States President Joe Biden referred to Ukrainian people as Iranians while criticizing Russian aggression during his first State of the Union address on March 2.

“Putin may circle Kyiv with tanks, but he’ll never gain the hearts and souls of the Iranian people,” Biden said during his address. “He’ll never, he’ll never extinguish their love of freedom. And he will never, never weaken the resolve of the free world.”

In the meantime, the Biden blunder video reel will continue to grow daily.